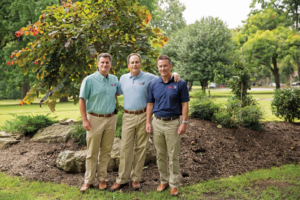 The August 2017 edition of Lawn and Landscape Magazine featured Pugh’s Earthworks. Below is a snip from the beginning of the article.

The transition from brothers to business partners wasn’t easy for the Pughs. In fact, two of the brothers came to blows in a conference room, which eventually led to family counseling (more on that later.).
But when their father suddenly passed away, leaving behind several flower shops in Memphis, they had to learn how to work together – or they would fall apart.

When Bill Pugh died in 1987, Mark, president and owner, was only 16, Tim, vice president and owner was 19 and Michael, chief financial officer was 22. The older Pughs helped deliver flowers for years. But Mark’s busy sports schedule didn’t allow him to work regular hours, so he landscaped around the neighborhood.

They had no idea they’d end up owning their father’s business, spinning off several companies or expanding throughout the region.

“I actually took a leave of absence from my job for a few months to help dad’s partner with some of dad’s responsibilities because I thought we were going to sell the business,” says Michael, who was managing a sporting goods store at the time. Instead, with their mom’s help, Tim, bought out their father’s business partner to keep the flower shops in the family.

“One day my brother’s driving a delivery van, the next day he’s the owner of the company,” Michael says. “The employees were twice our age; they’d known us since we were 10 or 12, and now we’re their bosses.
Read more here: http://magazine.lawnandlandscape.com/article/august-2017/brotherly-love.aspx 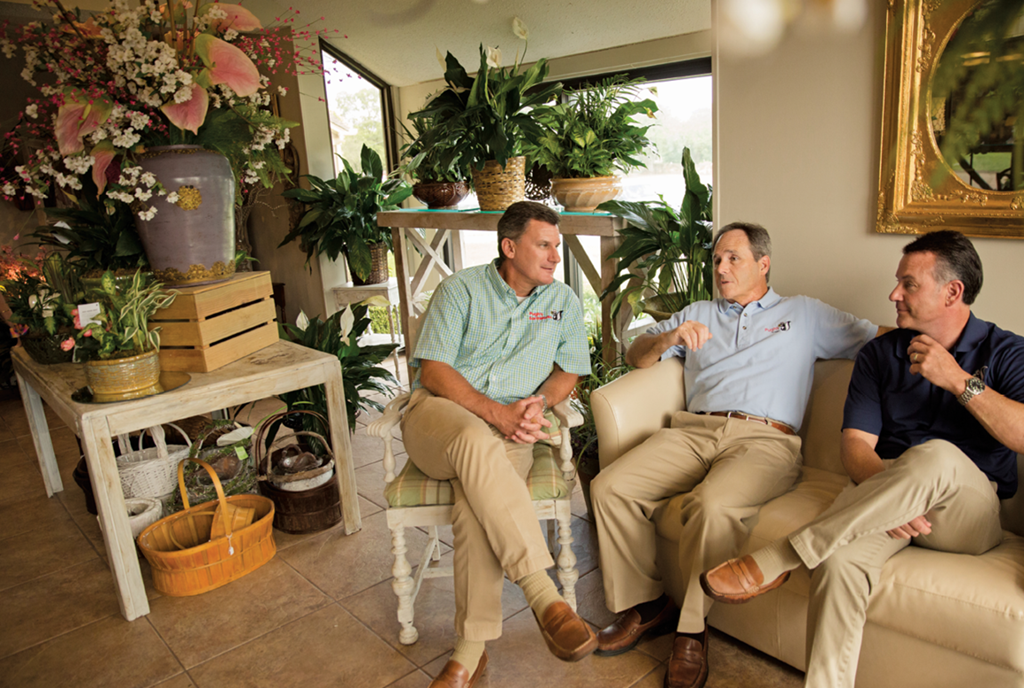 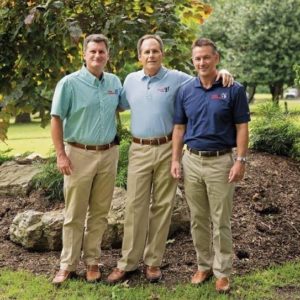 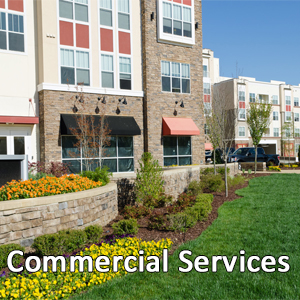 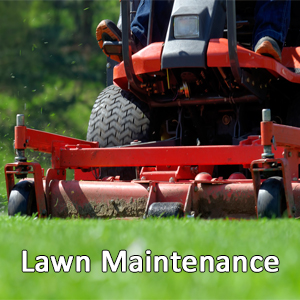